Warmly congratulate CNCDT on being nominated by PSA Europe as its global supplier panel membership!

August 28 to 29, 2018, after 2 days' strict audit which is about quality, manufacture, technology and service, CNC suceccfully pass the audit and have got 76 out of 100 which is highest among all Chinese suppliers. 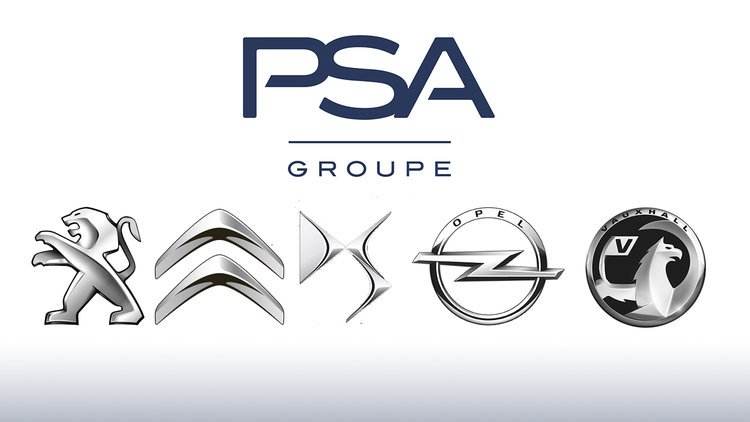 On October 25, 2018, Peugeot Citroen automotive group (hereinafter referred to as the "PSA") informed that CNC's DMF and clutch project were nominated in PSA's supplier list. Which is the signature of CNC is becoming the first qualified Chinese supplier for Europe car manufacturer, also the first supplier for PSA out of Europe.

This is another great achievment of CNC since becoming highest share clutch kit supplier for VW and GM. CNC gain the opportunity to be a player of International OE market with leading NVH simulation ability and excellent quality performance.

President of CNC Driveline Technology, Mr.Ni Chuan encourage all colleagues: "CNC's DMF and clutch business nominated by PSA, is a stage progress leads by the persistent Europe market development activites in  past 4 years, is the important step of 'going out' strategy, also is the only success case that for the driveline area. Appreciate everyone's hard working, we earned it by ourselves. But, we must memorize that Europe market set us a higher standard for the quality and logistic, we need everyone put more effort on it!"